posted on 15 May 2021 in sciences by Océans Connectés
estimated reading time: 3 minutes

Glaciers around the world are melting at a record rate due to global warming. Recent studies have shown that global losses have accelerated in recent years, from 227 gigatonnes of ice lost per year between 2000 and 2004 to 298 gigatonnes per year between 2015 and 2019.
But the data on this phenomenon remained incomplete. Thanks to satellite observations, an international team has just delivered the most complete and precise analysis of the evolution of all these glaciers. This study, published in the journal Nature on 28 April 2021, confirms that their loss of mass has been accelerating since the 2000s.

An important amount of satellite data, since the year 2000

An international team involving scientists from the CNRS*, the University of Toulouse III – Paul Sabatier, with the support of the CNES* and the IRD* has just published its results on the analysis of the melting of the world’s glaciers. It has used nearly half a million images taken since 2000 by the Terra satellite!

This satellite regularly acquires pairs of images of the Earth’s surface using two cameras, which has made it possible to create a series of digital models of glacier elevation. The spatial and temporal accuracy of these results is unprecedented.

This new study shows that since 2000, glaciers have been losing an average of 267 billion tonnes of ice per year and that the melting is accelerating.

The fastest melting glaciers are located in the Alps, Iceland and Alaska. Melt rates slowed down between 2010 and 2019 on the east coast of Greenland, Iceland and Scandinavia. This local deceleration could be due to a weather anomaly that has caused higher precipitation and lower temperatures, slowing down ice loss.

Decadal and regional variability in mass loss is largely controlled by changes in precipitation. In contrast, the overall acceleration in glacier mass loss is a result of rising temperatures.

These new observations will help refine projections of future glacier evolution, which could, for example, contribute to better anticipation of changes in water resources in certain mountain regions. 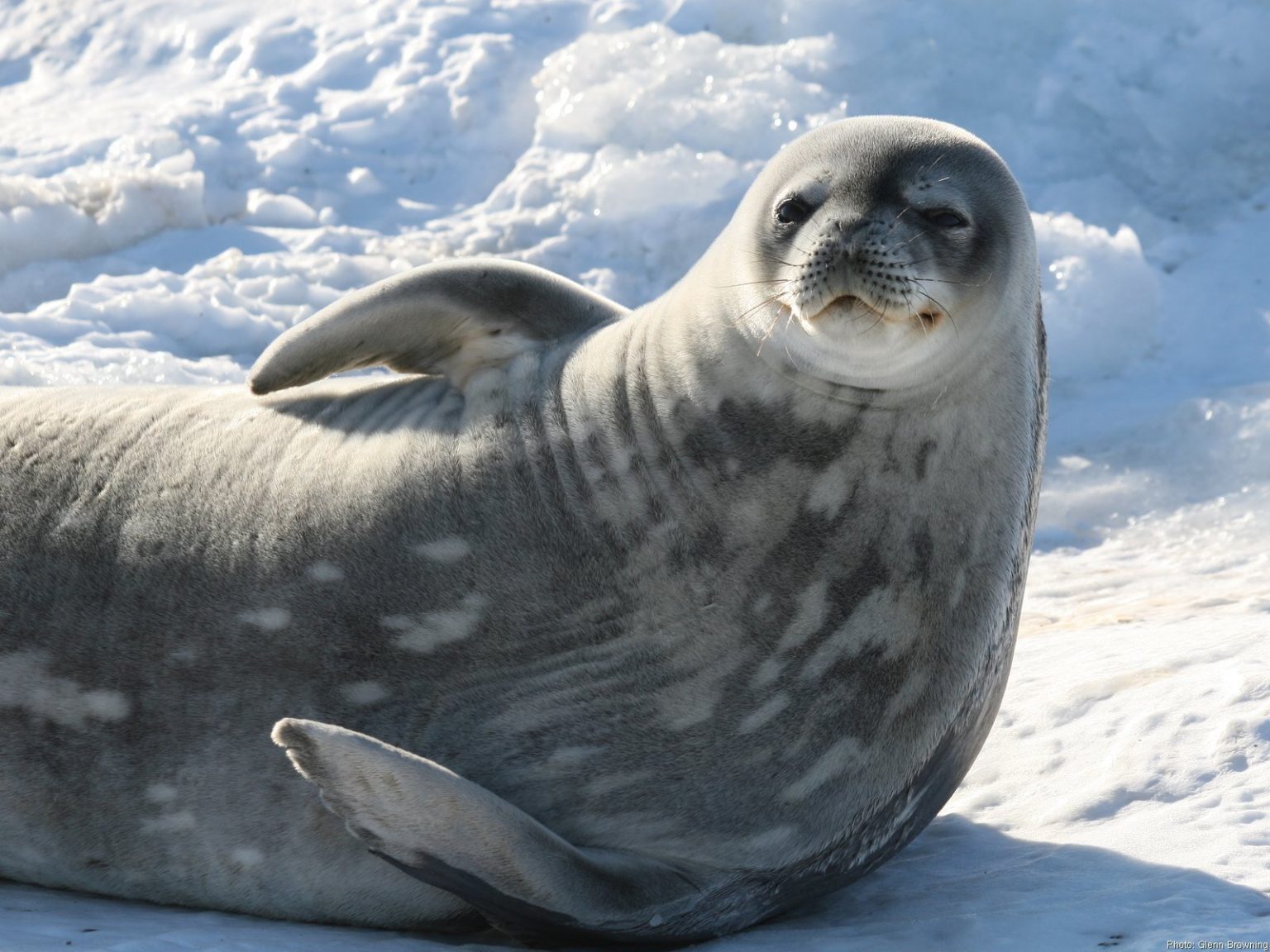