With a budget of 40 million euros for a period of six years, the “Ocean and Climate” PPR, led by the CNRS and Ifremer, should make it possible to advance our scientific knowledge of four major maritime geographical areas for the ocean-climate balance: the overseas territories, the deep ocean, the polar oceans and the coastal ecosystems of major cities.

Three main areas set the framework for the research activities that will be eligible for inclusion in this RPP: forecasting the ocean’s response to climate change and adaptation scenarios; sustainable use of the ocean and preservation of its biodiversity; and reducing marine pollution.

In this context, seven major inter-disciplinary challenges will be taken up by the scientific community to respond to the major issues of sustainable development of the ocean. Among them, a transversal challenge aims to share with the general public the discovery of the ocean and the associated societal issues, by renewing the links between science, society, users and professionals of the sea. 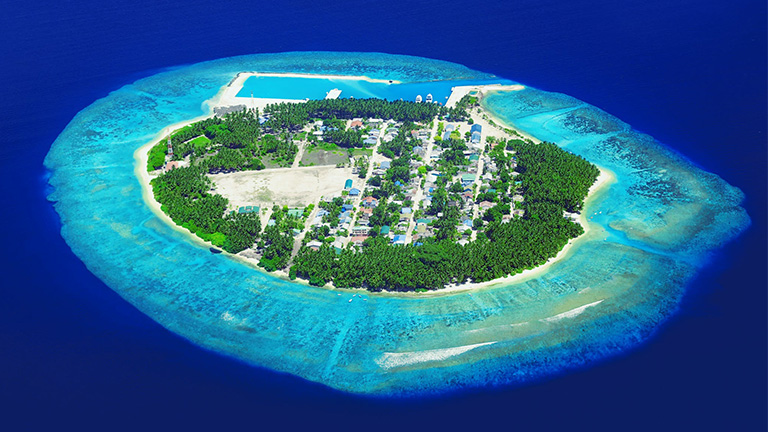 The Oceans Conference opens a new chapter in global action for the oceans. Jointly organised by the Governments of Kenya and Portugal, it aims to use science and innovation to deliver the solutions needed to achieve the 17 United Nations Sustainable Development Goals for 2030, including the goal of sustainable ocean protection.

[Call for Nominations] “For Women In Science” International Prize 2023

Created in 1998 by the L'Oréal Foundation and UNESCO (United Nations Educational, Scientific and Cultural Organization), International Awards "for Women in Science" recognises and supports outstanding women in science around the world. Each year, five laureates are recognised for their contributions to the advancement of science, in the life sciences or physical sciences, mathematics and computer science.

In Brest, on 11 February 2022, at the invitation of the President of the French Republic Emmanuel Macron, some forty heads of state and government met to make joint commitments to preserve the oceans.

One, two, two and a half... only a few degrees more. But in concrete terms, should we be worried about these few extra degrees? What changes can global warming bring about? 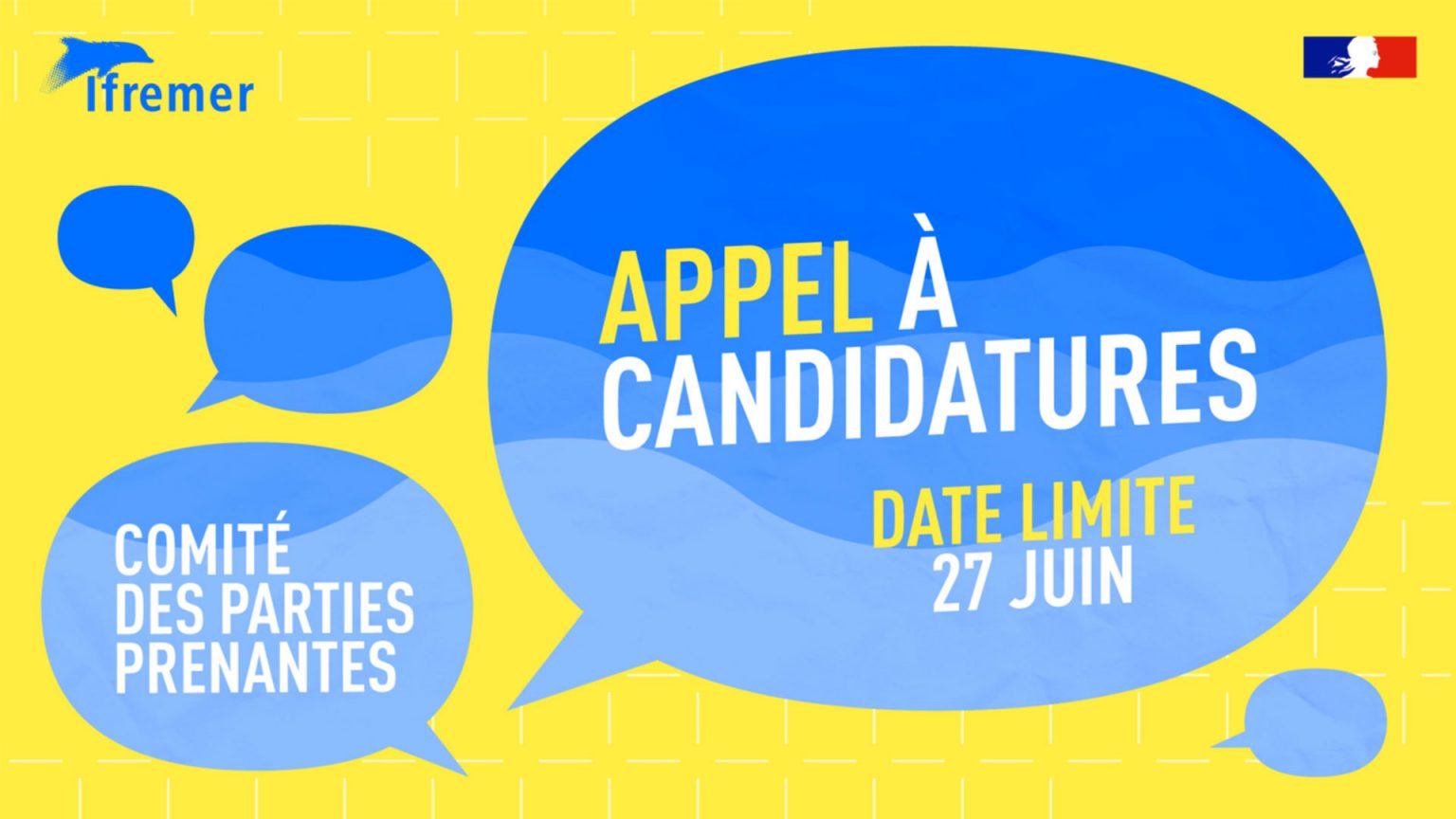 Birth of a Stakeholder Committee at the Ifremer

Podcast “Science and Research: From Expertise to the Public Sphere”

What if the health crisis could reintroduce science and scientific debate at the heart of society ?